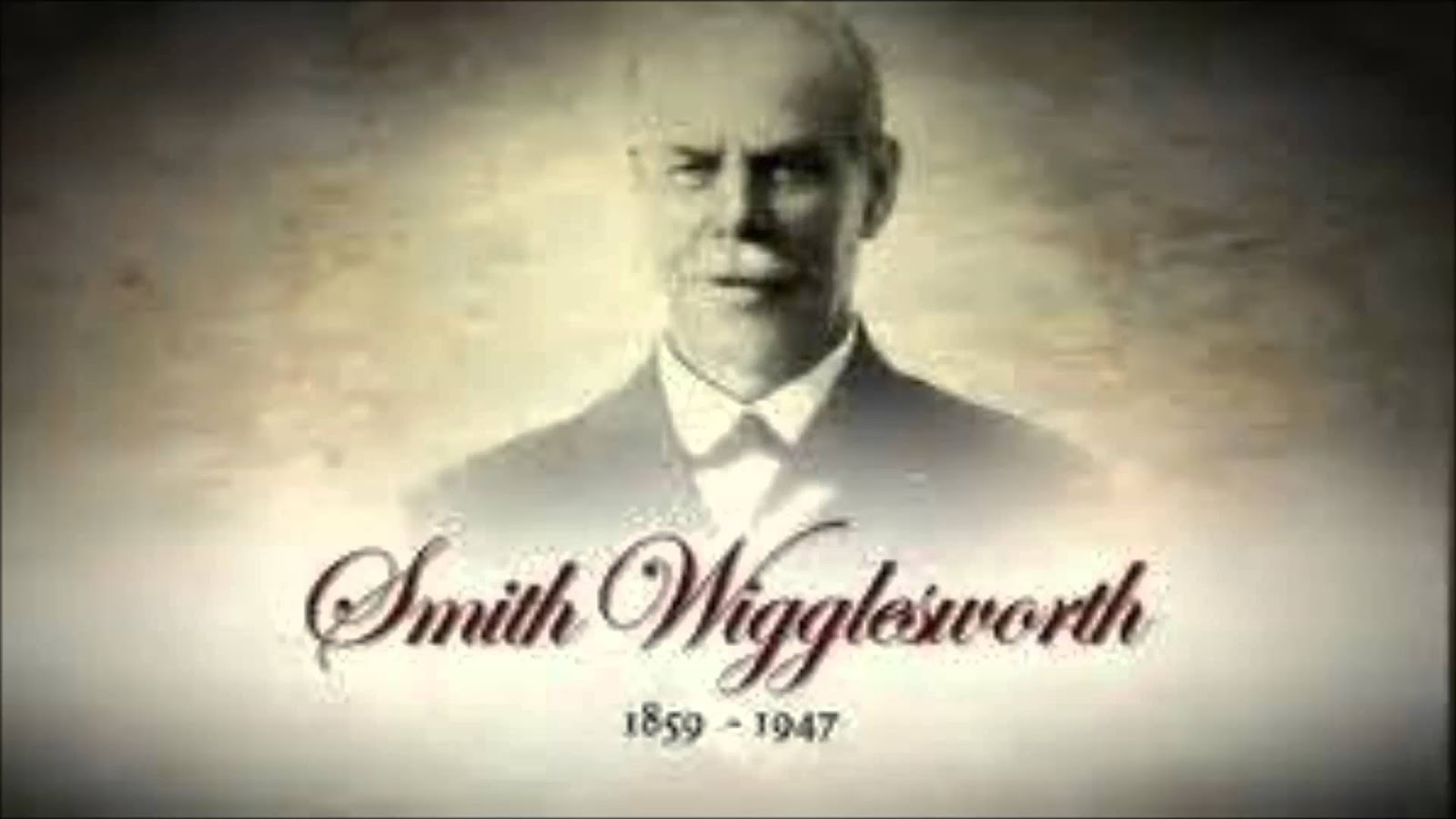 Luke 10:19-22.
It is more important our unity with Jesus than anything else. When our hearts are in perfect tune then we can have confidence before God. It is more important than casting out evil spirits, but it brings the casting-out of evil spirits. Greater is He that is in you than the power of Satan. Jesus said, “I will give you power,” etc. That is the fact we have to deal with this afternoon. Only in the authority of the Name of Jesus. The authority of the name of Jesus is in fellowship and co-operation with Him. “If we know that He heareth us,” etc. God would have us in the place continually, where we know He heareth us. “I will give you power to cast out the evil spirits.” I was asked to visit a man in an asylum, a slave to intemperance and nicotine. The evil power would not allow an introduction to this man. God gave authority over the power of evil, a broken spirit was given, and he was crying out for salvation. In three days he was out of that place. In the Name: of Jesus we dealt with the two evil powers—the hardest thing in life was to do without tobacco—the mighty power of God came over him.

Praying Yorkshire folk. We have people in Bradford that can carry you right through into heaven. and it is due to their prayers that before I got to Switzerland the Revival was on the spring. Oh, the preciousness of my Lord and the adaptability the Holy Spirit gives to a child of God. I saw hundreds healed by the power of God, and I give testimony in the face of Jesus. We go away from these meetings to act in the power of the Holy Ghost. A woman in Paris suffered from epileptic fits for 23 years and could not go out alone. She was healed and can now go out alone. The mother, too, was healed because of the testimony of her daughter.

Romans 10:5. We know the Baptism in the Holy Ghost gives all we need. A young man, 27 years of age, was dumb. He came to a meeting sneering and laughing, and got so near to see what was going on. I thought he was seeking, and put my hands on him. The power of God went through him. I said to him, “Shout, shout, shout!” and the people called out to him in his language, “Shout!” and for the first time in his life he began to shout. God gave him his speech.

Police in Switzerland. There were more people night after night seeking healing than there are attending this Convention. We were working until midnight. So many people were healed that two policemen were sent to apprehend me. They said I was doing it without credentials. The police wanted to see a wicked woman who had been healed of a rupture, and was the means of bringing others to be healed. When they heard this they said they wished all preachers did the same.

Scores of awful sinners were healed. A whole family (all wicked) was saved through being healed. Jesus is glorious. Surely He is the most lovely of all. Truly He was manifested to destroy the works of the devil. That Name manifests life as truly as ever it did. There was a woman with an awful face (nose). I felt an awful sensation, as I do when I see cancer. I rebuked the disease in the Name of Jesus. The next night I forgot about the woman. She came to the meeting and when I saw her I said, “Oh, God! Oh, God!” The same nose shone like glass, and all the skin was new. Our God is a God of love. Who can describe His majesty and glory. Well might the poet say, “Crown Him with many crowns.” We must do it. We must do it. There was a man with an incurable disease. The moment hands were laid on him he was perfectly healed, after 34 years of suffering from the work of Satan. When Peter’s wife’s mother was sick with the fever, Jesus rebuked the fever. The fever could hear. All fevers are evil spirits. Jesus was manifested to destroy them. Where is Jesus? When we are born again we are born of the Word of God—Christ in you. Resist the devil and he will flee. Rebuke him in the Name of Jesus.

Healed and saved. The presence of God was so manifested there. A man on the railway was healed of a disease of 22 years standing. There was a wicked man healed. He was so broken in spirit that we had to break up the meeting till he got saved. He was going to tell everybody how he was saved. I tell you, there is something in healing. Like the man at the beautiful gate, when the people saw him leaping and praising God 5,000 were saved. God forbid we should glory in anything less than putting Him before anyone. I was taken to a place to see a girl whose bowels, the doctor said,. were completely done. No one could do anything for her. She felt an inward power. Immediately hands were laid upon her.

At one meeting there were 1,000 people so anxious to hear the Word of God and of healing. God only knows how I have longed to see people saved, and God showed me in spirit He would save. People put up their hands all over the place, as they wanted to be saved. Oh, to see how they flocked out. God is the same God. When the love of God came they were neither Swiss nor English. When I told them about the needs of China they asked if they couldn’t give money. At the first collection they gave £100. This is what the German-Swiss did for England to send our missionaries. The work is enlarging. I brought £300 to England for foreign missions—£200 given to the P.M.U., and £100 to the Congo. (200 British pounds from 1920 is valued at $11,679.17 US today)

A woman came to be healed of a cancer. How it did smell—but God healed. The husband got saved and the whole family. I believe there is a crown, but it will have to be fought for. There was a young woman vomiting blood. God awakened me in the middle of the night, and in the Name of Jesus commanded the demon power to come out, and she was immediately healed. It is the precious name of Jesus.

At Zurich. At Zurich it was just the same. God worked special miracles and wonders. The Holy Ghost is different to everyone else. “The anointing ye have received abideth.” There was a man with a disease you could not look at. I praise God for what Jesus does. In ten minutes he was made whole. The man sat up in bed and said, “I know I am healed.” The doctor was announced. He was amazed, and said to the man’s wife, “Your husband is whole. Whatever has happened? I shall come no more.” He had been attending his patient three times a day.

A little boy four years of age was very ill. The doctor who had been attending him for several days said there was something amiss with his brain. The Lord showed me the mischief was in the stomach, so I laid hands on the child’s stomach. A few hours later a worm, fifteen inches long, came out of his mouth, and the boy was whole. Does God know? Hebrews 4:12-13. The discernment of God goes to every part of you—neither is there any creature not manifest in His sight.

In Ireland a woman had her thigh broken in two places. She lay in bed and could just reach the mantel-piece. When I laid hands on her she said, “It’s going right down.” “What is going right down?” “The power of God.” And in His strength she arose.