Healing on the streets of Manhattan NY 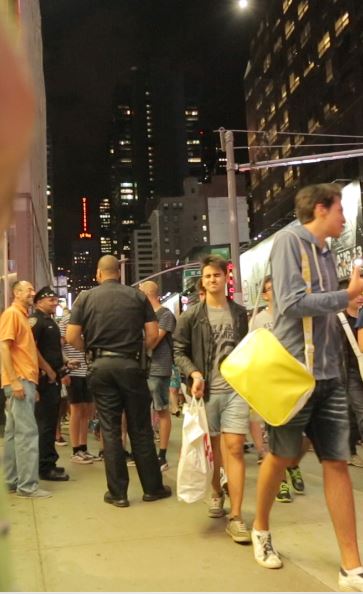